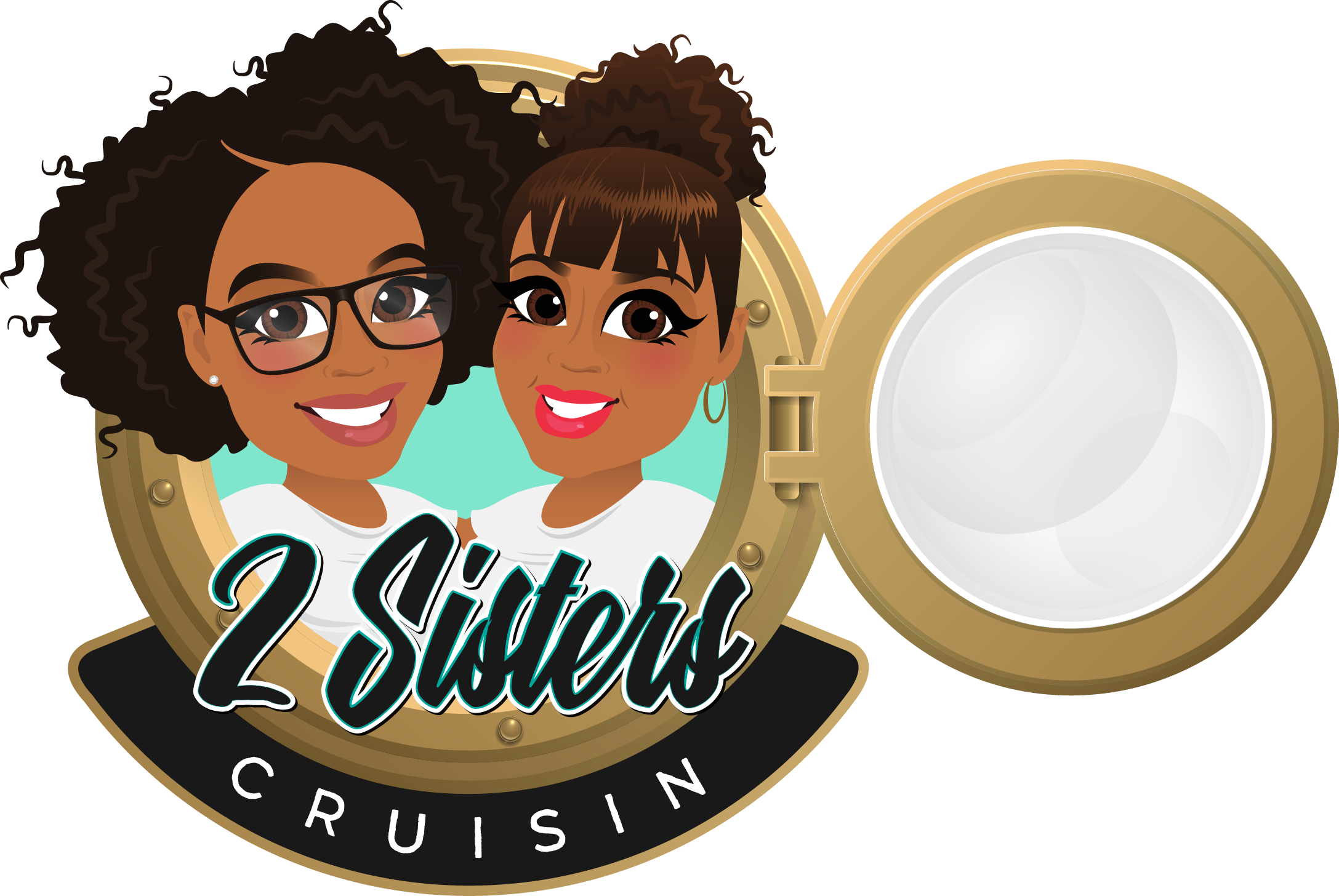 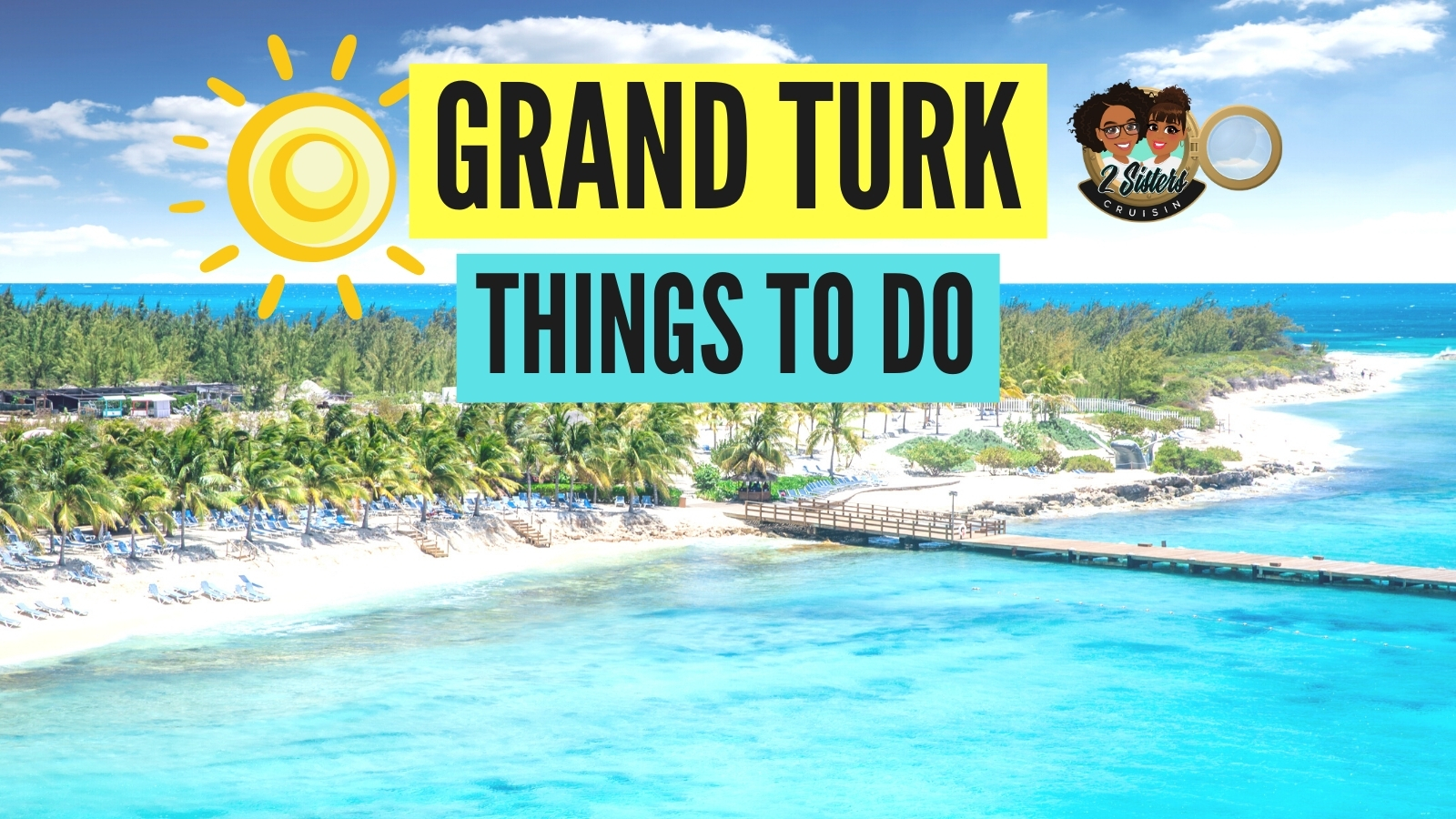 A little bit of history: there are approximately 3,720 residents on the island, being the second-largest populated island in the Turks and Caicos.

Fun fact: It used to be a salt-producing town, and evidence of the salt industry from the late 1600s to early 1900s is still available in some parts of the capitalCockburn Town.

Weather:Expect tropical weather all throughout the year. It’s hot most times of the year, especially from May to October. The cooler seasons start fromDecember to March. The average daily temperature is about 75 Fahrenheit.

We gathered some fun activities you can do besides a beach day. Here are the top things todo in Grand Turk.

The Turks& Caicos capital and seat of government, Cockburn Town (pronounced “Co-burn”),located on the west coast of Grand Turk. The town maintains its shabby-chic colonial buildings and houses that have beautiful 1800’s British architecture.

If you like history, visit the 18th-century prison and learn how prisoners used to be treated in the ancient days, prison break attempts, drug trafficking route and other interesting historical facts about the island. You will also learn aboutGrand Turk’s architecture, culture and way of life.

Built in 1852as a guiding beacon for ships, it was fabricated in England and then assembled at the island with hopes that it would bring a halt to the many shipwrecks onGrand Turk's reefs. Located north of the cruise port center, opposite the cruise terminal.

Visit the only museum on the island to learn interesting facts about the island. Located on Front Street at Cockburn Town, the museum is hosted in one of the oldest buildings on the Island. Explore the history of the Molasses Reef Wreck, the oldest European shipwreck ever, discovered in West Caicos, which some historians believe could be Christopher Columbus' Pinta.

Ready to witness these majestic creatures? Watch the southern-most migration point for many western Atlantic humpbacks, to mate and give birth. You will be impressed as they display tail slapping and/or beaching behaviors. Did you know you can also snorkel with these giant marine mammals? This will be an unforgettable experience.

Dont want to be wandering around the island and just wish to relax? Grand Turk Cruise Center is a large complex of approximately 30 acres, a little center of luxury for your port day, and it offers variety of restaurants, swimming pool, spas, retails and the largest Margaritaville in the Caribbean (Located alongside the giant swimming pool at the Cruise Center)

The Grand Turk Margaritaville is the main restaurant at the Carnival Cruise Center on Grand Turk, serving a delicious menu of American favorites with a Caribbean and Mexican flair. The colorful restaurant is bordered by a large pool with a swim-up bar, slide, and infinity edge. Onsite you will find its Trading Post shop, a swim-up bar, and the iconic and popular giant parrot statue.

Tip: Jack’s Shack is another great restaurant to eat at and get some of their famous grilled burgers. Located less than one mile up the beach north, this popular casual beachfront restaurant and bar serves local, Jamaican and international inspired grilled burgers, seafood, BBQ and jerk dishes.

The GrandTurk Wall is considered one of the best diving spots in the world. Get a glimpse of this extensive barrier reef that is made up of multiple coral formations and colorful burst of marine life.

Tip: Snorkel equipment will be provided on most excursions but bring a towel and any other beach or sun essentials you need with you from the ship.

Located on the giant swimming pool at the cruise center. Visit Flowrider and test out your surfing skills in a completely controlled environment, which simulates the feel of ocean waves, but on a smaller scale.

The kayaks have a clear bottom that lets you view the action under the water, you might see some stingrays, barracudas, and turtles in the water.

Those seeking a unique island adventure might want to consider booking the horseback riding, which takes place on the beach and on trails.

Grand Turk has some great beaches surround the island. Relax on the white sand may be the perfect idea of a great day for some.

Of the four top beaches, two are within walking distance of the Cruise Center: CruiseCenter Beach (SunRay Beach) and Governor's Beach.

Welcome Aboard! We are two real sisters who decided about a year ago, to travel the world together, port by port, and beyond. We’ve been on 26 cruises so far, and we are currently on a quest to travel to 100 Cities by Sea. Our website is filled with stories, pictures, reviews, tips and deals about cruising.

Thank you! Your submission
has been received!

Oops! Something went wrong while submitting the form

ODE to Alchemy Bartender Lucaci Any

Why we always over tip 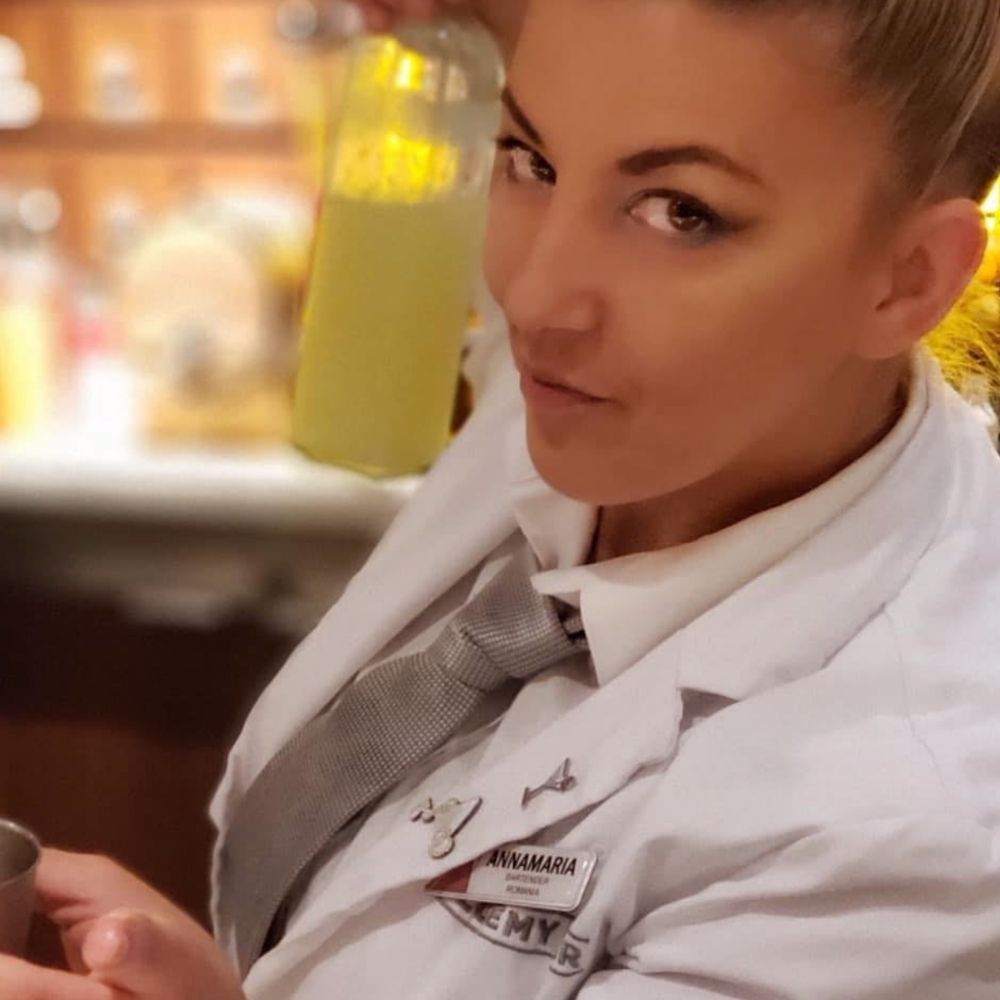 ODE to Alchemy Bartender Lucaci Any 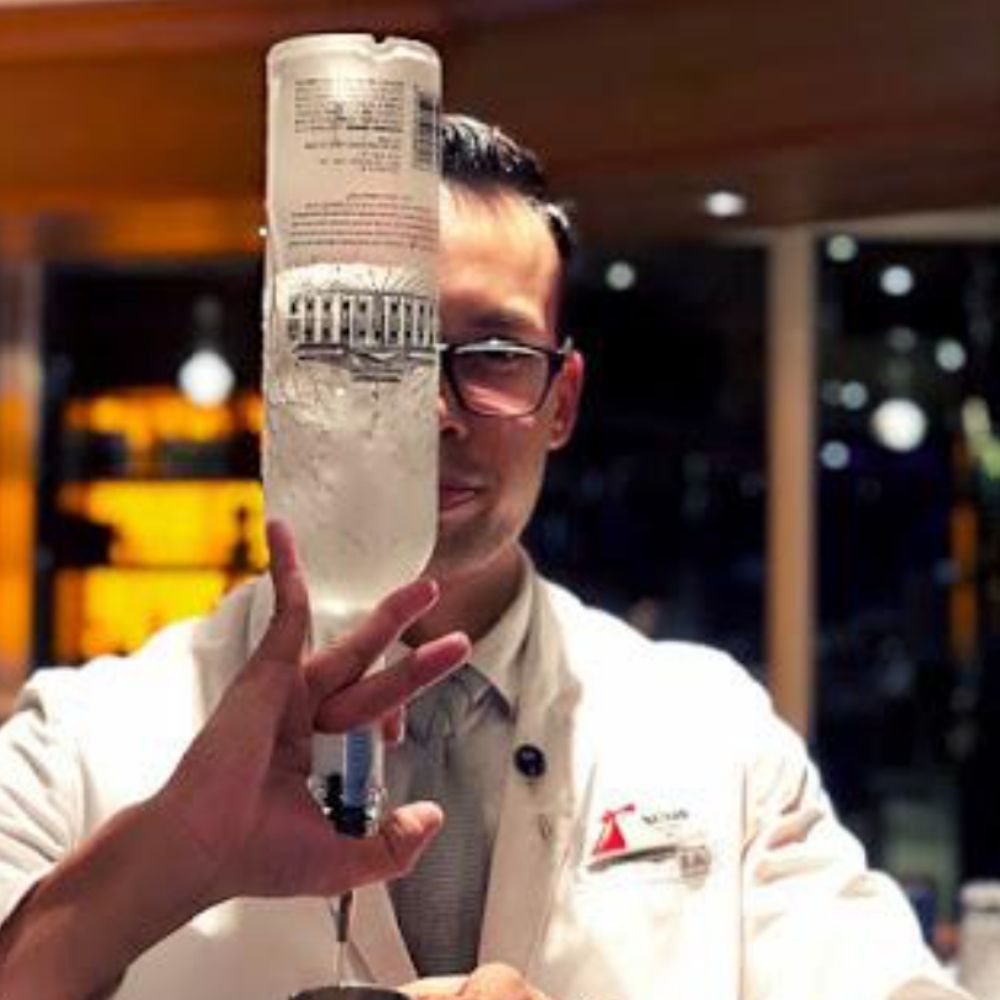 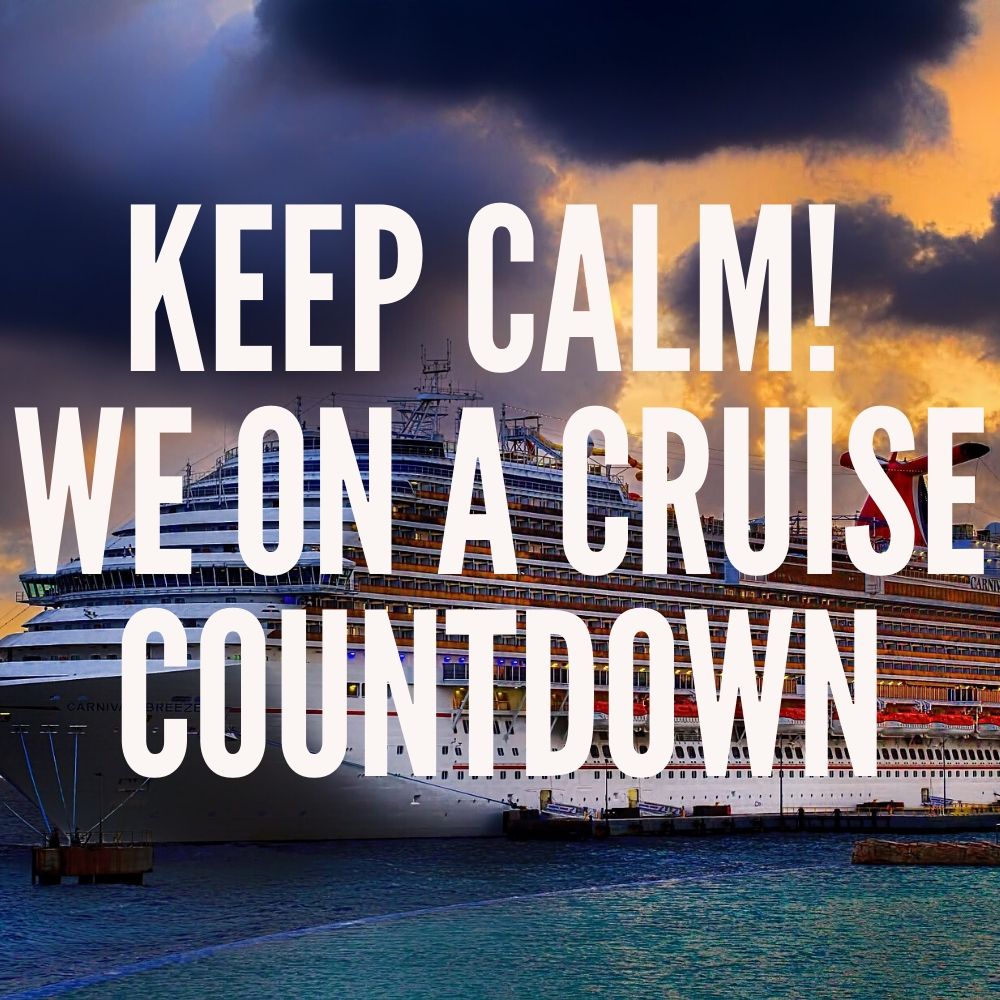